Beacon, Lettuce and Tomato: A Tasty Intro to iBeacons

iBeacons are a common lunch topic here at Hanson. Not just because we’re developing with them, but because it seems everyone is talking about them lately: SXSW, The Washington Post, even Major League Baseball. But what is this technology du jour, how does it work, and what might it offer you?

iBeacons are a common lunch topic here at Hanson. Not just because we’re developing with them, but because it seems everyone is talking about them lately: SXSW, The Washington Post, even Major League Baseball. But what is this technology du jour, how does it work, and what might it offer you?

The Basics of iBeacons

Announced by Apple in mid 2013, iBeacon is a proximity sensing technology to enable indoor positioning. Let’s deconstruct that sentence a bit.

A proximity sensing technology is the ability to have two things know they are close to each other (like how your nose knows when you’re close to bacon!). In this case, we’re talking about mobile phones knowing that they are getting close to another device. To enable indoor positioning means to allow a phone and its user to know where they are within a structure.

With every new technology, the question after “what is it?” is usually “why do we need it?” Here’s the why for iBeacons. When mobile phones overtook standalone GPS devices as the go-to tool for directions, the limitations of the GPS system became more noticed. While a GPS mounted to your car works well on the open road, taking your phone into the subway or just about any building prevents the phone from seeing the GPS signal. Using GPS as a universal positioning system obviously wasn’t going to work. Developers wanting to tie technology interaction to physical locations need an alternative – and Apple’s iBeacon technology is aiming to be that alternative.

An iBeacon implementation consists of several parts. The beacon is a hardware piece, a small circuit board with a radio, typically wrapped in a plastic case with either a battery or USB port powering it. The user’s mobile phone has a similar radio and is running an operating system like iOS that listens for beacons.

Once a beacon is heard, an app on the phone, which has already registered to be notified about specific beacons, is told about the beacons and enabled to run and respond to the beacon’s presence. From this point forward app developers are in control of the experience.

When the iBeacon term leaked out ahead of Apple’s announcement, and even to some degree after the announcement, the tech media took some liberties with reporting on the exact capabilities. One reason for this is Apple’s apparent resistance to embrace what was seen as an alternative technology. NFC (Near Field Computing) is another proximity technology that had been gaining momentum especially in the area of wireless payment systems.

With Apple embracing their own iBeacon technology and bypassing NFC, many in the industry believed that iBeacon was a play for wireless payments. In reality, iBeacon is much simpler than that: it’s really just a low cost piece of hardware that tells mobile phone users they are close to something. So let’s take the mystery meat out of the beacon sandwich.

First, the beacons don’t send any content nor do the phones send anything to the beacons. This opens up a big field of possibility for developers.

Secondly, being created and announced by Apple, a major manufacturer of mobile phones, most people thought that this technology was going to be Apple-only. But the beacon signal that communicates the unique identity of a beacon is all built on top of Bluetooth, which is an almost universal wireless communication technology. Many Android phones have the necessary version of Bluetooth and are able to see the beacons as well.

And finally, developer use of beacons has also levelset some exaggerated expectations. Hopes of creating an indoor precision GPS were dashed as we learned about the goal for low powered beacons. Many beacons on the market can be powered for months on coin-sized watch batteries. The beacons create a radio signal that is weaker than what is needed for precise GPS-style location detection. Devices know they walk into a beacon area but won’t know anything analogous to longitude or latitude within the location.

As soon as hardware manufacturers announced beacons, Hanson got access to developer kits and started testing our beacon recipes. As we dug into the capabilities, we decided that a demo would be a great way to show the capabilities.

Treating our office like a showroom or gallery, we created an app that allows guests to explore and get background on Hanson. Adding a floor plan with compass heading gives the app a map or wayfinding feel. Informational overlays triggered by beacon detection provide information on parts of the office.

This slideshow offers a taste of how it works:

The information that a single beacon sends out provides some flexibility that needs to be aligned with your application. The information is a hierarchy that allows better definition of how users interact with the physical location through your app. For example, if you’re a retail chain with several locations and many product displays within a location, you can plan out the beacon data to align to that structure. The same could go for a museum with many galleries and many pieces within each gallery.

The user experience of discovering beacons also takes planning and consideration. There are many questions to ask about how users interact with your location. Users continually being alerted to beacons as they walk around your store will certainly lower satisfaction. Also consider how active or passive the alerts should be to flow with what users may already be doing with an app in your location.

Ready to Serve Your Own Beacon?

Apple has embraced iBeacons at all their physical stores throughout the country to enhance customer discovery of their products. As I mentioned above, Major League Baseball will be rolling out iBeacons to 20 ballparks for Opening Day. Every week major retailers are announcing plans to integrate iBeacons into their shopping experience.

iBeacon technology provides a low cost solution for enabling a high level of engagement to mobile users at physical locations. There’s a lot of flexibility with how you can enhance the location awareness of your apps. As developers work to implement this in new and different ways, expect momentum to build – and consider how it might add value to your business.

Why not let Hanson help establish your position (pun intended!) on iBeacons? 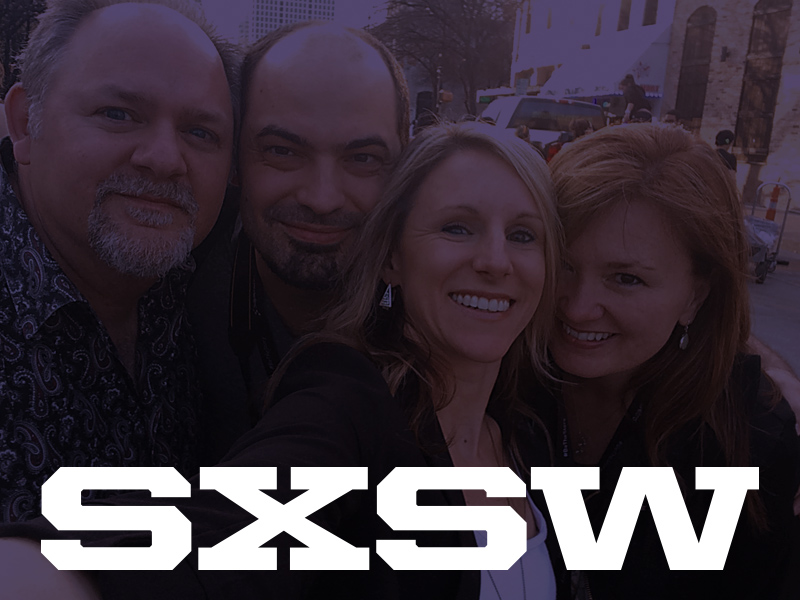